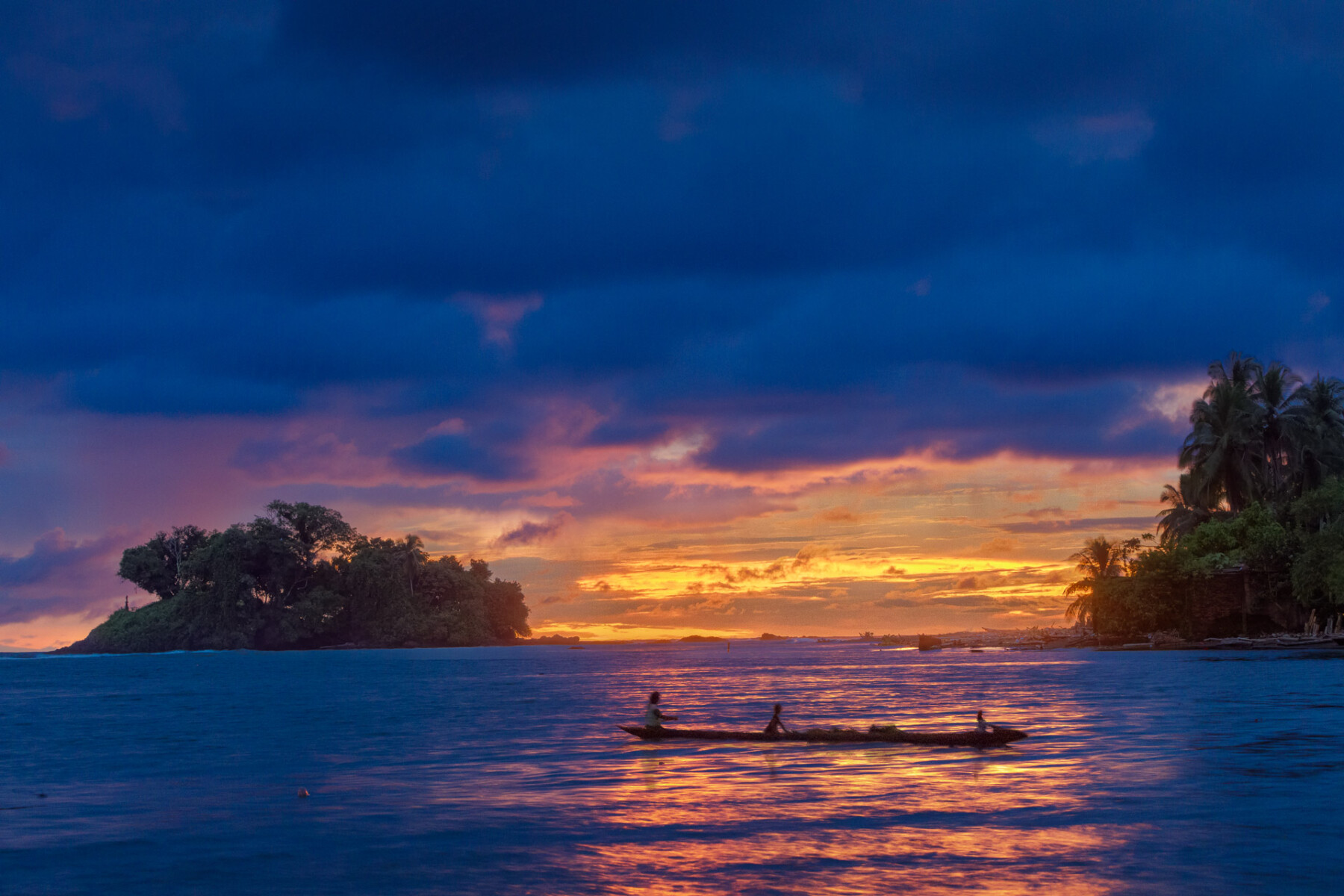 Things to do in Bahía Solano & Nuqui

Some jungles and beaches, not yet discovered, offer the most exotic flora and fauna of the tropics. The physical characteristics and geographic location are used to develop activities in nature with conservation parameters that help education and environmental awareness. With its National Natural Parks, the visit of humpback whales, turtle nesting, the passage of migratory birds, apart from the immense native natural wealth, both in the sea and on land, this region has been catalogued as a tourist potential for all seasons of the year.

One of its natural attractions are the peaceful and extensive beaches and cliffs framed between the Choco jungle and the Pacific and Atlantic oceans. Each beach is crossed by streams of crystalline waters that feed the sea and create a relaxing atmosphere.

The Chocó has great tourist attractions such as the marine world, jungle trails, surrounded by giant trees and crystalline waterfalls; imposing canyons, countless rivers and streams, spectacular natural pools, rich thermal waters and countless unspoiled places, especially for sports activities. Its marine area facilitates the practice of diving, fishing of all modalities, surfing, kayaking, snorkeling and trekking, among others.

The Chocó rainforest is one of the richest in the world in terms of flora and fauna species. Its botanical splendor has been recognized by great scientists of the world who have found in its jungles a variety of species. In addition to its flora, the fauna of Chocó is impacted by the passage of humpback whales, sea turtles and large birds that provide impressive spectacles at certain times of the year. One of the greatest strengths of Chocó’s tourist destinations is the warmth of its people.

The Nature of Chocó

The Pacific ecoregion is a biogeographic formation that begins in Panama and reaches the north of Ecuador. It is characterized by its high biodiversity, endemism and beauty in a context in which colonization and timber exploitation are advancing, which is why it has been catalogued as one of the most threatened areas in the world.

The forests of Chocó are famous for their biodiversity. There are more than 9000 species of vascular plants, about a quarter of them endemic. The Chocó has a great variety of animals, some of them endangered. Among them are mammals: tamandua, species of anteater, sloth bear, ocelot, jaguarundi, species of puma, howler monkey, and armadillo; birds: chabarri, kingfisher, green kingfisher, churrinche, pepite or suirirí, azulejo or tangara azuleja and guaco; green iguana, lizards, snakes and turtles; and amphibians: frogs of various species.

The volcanic nature and certain erosive processes have created spectacular underwater landscapes with coral formations where many marine species live such as white shrimp, piangua, crab, oysters, starfish, hammerhead sharks and a multiplicity of fish. It is also a mating place for humpback whales, which can reach up to 15 meters in length.

The Playón and La Playona beaches, in the municipality of Acandí, hold the densest population of loggerhead turtles in the Colombian Caribbean – the largest turtle in the world – and are the most suitable places for nesting.

Whoever wishes to travel to Chocó with the purpose of finding attractions very different from those conventionally offered by other regions of Colombia, America and the world, should take into account the following:

How to get around in Chocó

The most common means of transportation in the department of Chocó is by water, either river or sea. This type of transportation is more important than anywhere else in Colombia. Chocó moves along the Caribbean Sea and the Pacific and, in the center of the department, through its main fluvial arteries, the Atrato and San Juan rivers and their innumerable tributaries.

In Quibdó and its surroundings there are some highways and secondary roads that connect with several tourist destinations not far from Quibdó. Some of these roads are in the process of being upgraded.

Buses and cabs operate in Quibdó, the capital. In Bahía Solano and several municipalities there are motorized tricycles known as rapitaxis, used for trips within the urban perimeter and trips to the airport and to the village of El Valle, where a small car route is also established. The most important vehicles for water transport are small boats with outboard motors that travel along rivers. There are specific routes with regulated frequencies between the two places.

What to bring when traveling to Nuqui & Bahia Solano

The Playón and La Playona beaches, in the municipality of Acandí, hold the densest population of loggerhead turtles in the Colombian Caribbean.

The 14 km long Playón y Playona beach, also known as Playón y Playona Sanctuary, or Playa Caná, is considered a sanctuary for the preservation of the Caná sea turtles, which come to lay their eggs once a year, at Easter time. Playona is the fifth most important beach in the world for the conservation of this species of sea turtle, which is the largest in the world, measuring up to 2 m in length.

How to get to the Department of Chocó

Depending on the region and the tourist destination to be visited in the department of Chocó, the following alternatives are available:

It is the fastest way to reach the department and communicate from Quibdó directly to Bahía Solano, Acandí, Capurganá and Nuquí. There are different companies that provide the service in small aircrafts. Quibdó’s El Caraño airport is the main air base that connects the department with the country’s main cities.

As a jungle region with high rainfall, the department lacks extensive road infrastructure.

So it is impossible to get to Nuqui or Bahia Solano by land.

The main roads are the following: